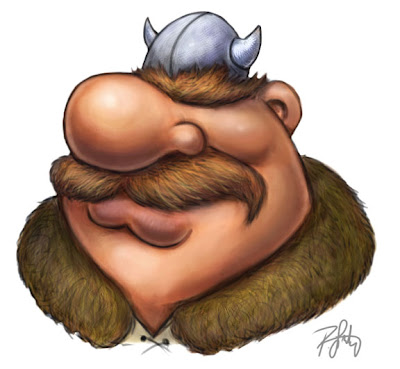 This finger painting was done on a new app that I bought for the iPad, called ArtStudio. I had been using Sketchbook Pro, and even though I still consider it a great painting app, I now prefer ArtStudio by a wide margin. Without going into great detail, I’ll just say that this is as close to Photoshop as I’ve seen in an iPad painting app, and I found it very easy and enjoyable to use.

There are third party stylus pens available for the iPad, but they all seem to have mixed reviews, and one I tried put a few little scratches on the screen, so I’ve opted out of trying another one just yet. For now, I’m content to just keep on finger painting, as I don’t think I’m really losing anything.

I don’t know how much time I spent on this painting, as it was just ten minutes here and there over the past couple of weeks. It is doubtful that I’ll ever produce any finished work on the iPad, but I’m enjoying using it as a sketch pad.