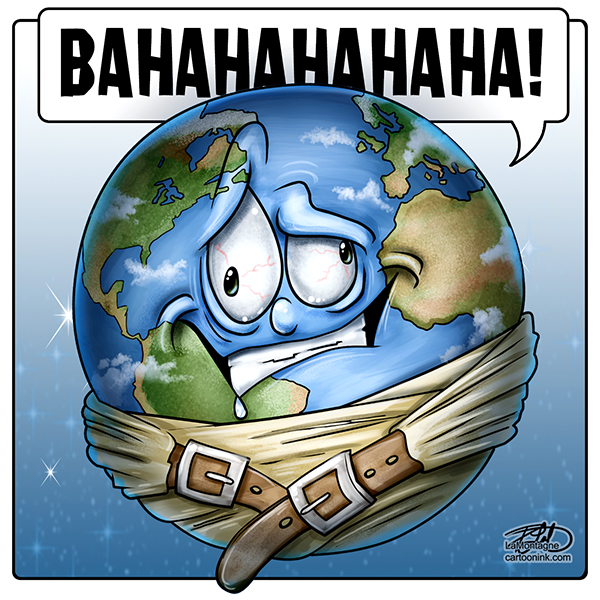 (If you’re easily offended by profanity or negativity or just don’t want to deal with somebody else’s crap today, turn back now.)

I’m prone to rumination; deep, dark swan dives into the abyss. It’s a byproduct of my particular brand of Obsessive-Compulsive Disorder. I’m not going to go into a long boring history of it because people have seen too many movies, and most think it’s just about germs, lining up stuff in the fridge and avoiding cracks in the sidewalk. I have none of those traits.

The reason Hollywood has perpetuated that stereotype is that they can SHOW it. But anybody who lives with this nasty roommate will tell you that the worst of it plays out in their head. It’s a constant internal argument between a rational, logical realist and a batshit crazy lunatic.

The short version is that every so often, I’ll backslide into a period of doom, gloom, and depression.

Artists. We’re all so fucking mercurial.

Last night, I spiralled for most of the evening, went down the Google rabbit hole, looking for some relief from the dark thoughts, regret, and pervasive shame. When Shonna went to bed, I grabbed spare sheets, my pillow and made up the couch. No reason for the both of us to be tossing and turning all night.

While lying awake most of the night, frustrated by insomnia, my mind went to all sorts of things, none of them good. Were I to detail the endless list of irrational fears and worries, you’d quickly get bored if you’re not already.

This morning, I woke at 4 am with no motivation to draw or paint. Thankfully, I have a cartoon ready to send that I finished late yesterday afternoon.

In an exercise in distraction, I decided to clean up my website and went through old blog posts. There are more than 600 posts from as early as 2008, detailing my focus at that time. I barely remember much of that work, and a lot of it is tough to look at since my skills have significantly improved.

There were posts about illustrations I did for board/card games, caricatures of celebrities and commissions, and several on a Flash animation series I created when it looked like editorial cartooning was heading in that direction.

There were even more irrelevant posts about new releases of Photoshop and videos I shared that no longer exist online, so they’re just broken links. I wrote posts about new business cards, websites, projects, and my complicated relationship with social media.

It’s not like anybody is going through my blog posts from more than a decade ago and spending weeks reading them. There is no good reason to keep this digital history.

But on more than a few posts, I lingered and gave them a quick scan. I’m a much better writer today than I was then. I’ve written many thousands of words between the first post and this one, so I’ve had plenty of practice.

While I deleted the first year of posts with barely a thought, I got a little pickier around the time I painted that first grizzly bear in 2009, and the posts revealing many of the animal paintings that followed. I’m not ready to get rid of those yet. There’s some relevant history there and fodder for the book I’m not writing fast enough for my liking. (cue the chorus of self-loathing).

I found some other posts that could use a rewrite, words of advice for other artists, warnings about dealing with disreputable people and how to recognize and avoid being scammed. I’ve learned a lot in the decade since then, and if I can spare some newbie some harsh lessons of experience, I’d like to.

I’ve got many more blog posts to go through and discard, but just like spring cleaning, it needs doing.

On days like this, the really dark days, I would much rather just curl up on the couch and zone out on Netflix, but it’s not in my nature. I’ll just feel worse at the end of the day for being lazy. So, I’ll spend it cleaning up my office closet, bookkeeping or on some other mindless chore that needs doing but doesn’t require any creativity.

I’m fully aware that this post is not inspirational, celebratory or positive. I almost didn’t share it, but that’s part of the bullshit we feed each other online that makes so many miserable. Everybody shares their best days and hides their worst, putting a false front out into the world. And even though we all know the warning about comparing your behind-the-scenes to somebody else’s highlight reel, we still play the game and fall for it. It doesn’t take much mindless scrolling through the social media curated gallery of somebody else’s greatness to end up feeling like garbage.

This is where I’m supposed to end the post with a cheery, upbeat turnaround, say ‘oh well’ and acknowledge that things could be worse and others in the world are having a much rougher time and, and, and…

Any psychologist worth their salt will tell you that failing to feel the bad shit, dismissing it, and shoving it aside will just make it worse, as will making yourself feel guilty for expressing it.

Over the years, I’ve talked with therapists, read a whole library of self-help books, listened to hours of podcasts, politely listened to unwanted advice about essential oils, mindfulness practices, apps, vitamins, medication and every suggestion under the sun, including the oh-so-helpful, “Hey, cheer up!”

The truth is, from time to time, you just find yourself travelling through hell. And over the past year and a half, we’re each experiencing our own personal brand of it.

So yeah, this too shall pass.

But probably not today.

P.S. While looking for an image in my archives to go with this post, I discovered that this is Mental Illness Awareness Week. Well, at least that gave me a chuckle.