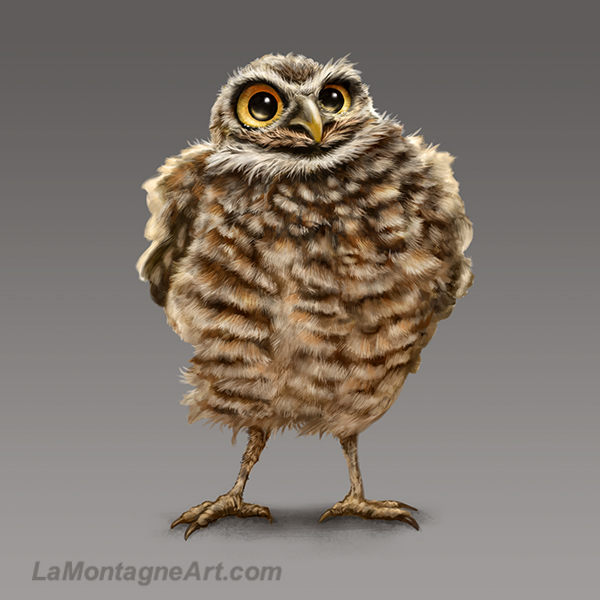 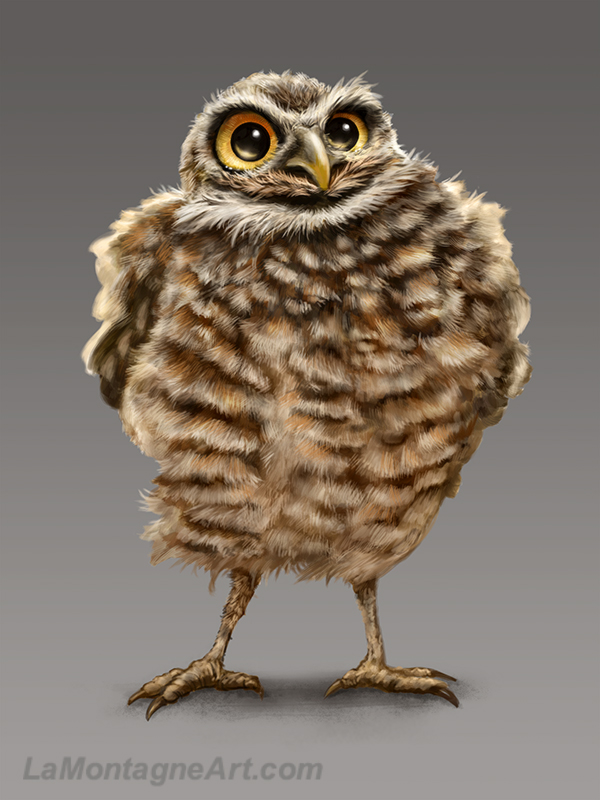 In our content-obsessed online existence, it can be easy to believe that if you’re not sharing all the time, then you’re failing.

I lived in that trap for a long time, equating the value of my work with how many likes and shares I got, success defined by the quantity of posts rather than the quality. I’ve interrupted enjoyable moments relaxing with friends, taking pictures of wildlife or even paused in the middle of a painting so that I could have something to post.

That’s right; I’ve turned off the music I’m listening to, picked up my phone and taken a picture of my hand holding a stylus on the display with a closeup of whatever I’m painting. Then I’ve edited it, uploaded it to Instagram, typed in a poor attempt at clever, considered the hashtags, and posted it. Then I likely got lost for ten minutes scrolling through other posts.

I interrupted one of the things I enjoy most in the whole world to try to get people to like me.

Yeah, that’s what I meant.

It’s essentially saying, “this experience is great, but maybe it will be better if a bunch of people who aren’t here approve of it.”

Because maybe that means they approve of me.

I haven’t posted anything on Instagram in about a month, and it has been a bit of relief.

I’ve realized that a lot of the time I spent on there was checking to see the response. With no posts to check, it’s surprising how the urge to spend time aimlessly scrolling has significantly diminished.

No, this isn’t another ‘I’m leaving social media!’ post. I’ve cried wolf on that before. As my buddy, Darrel, once said, “this isn’t the airport. You don’t need to announce your departure.”

I didn’t shut down my profile. I’ve just let it stagnate. If people find me there and want to see more, there are plenty of signposts directing them to my site. If that’s too much work, then they aren’t interested in the first place.

I’ve read recently in more than one article that a side effect of the lockdown for many people has been some much-needed personal reflection. The COVID experience — no, not a new Vegas attraction — has been an unprecedented period of stress for most of us.

Things we tolerated or thought were important when life was normal aren’t working anymore.

Some are realizing that their job that was already pushing far too many of the wrong buttons has become even worse, having to do it from home. The narcissist demanding boss, the whole reason you looked forward to Friday, now requires you to answer your e-mail at 9:00 pm on a Saturday. After all, he knows you’re home. Where else would you be?

People are leaving those jobs, realizing that whatever they thought they were getting in return for their precious time isn’t worth it. Employers who took their staff for granted are suddenly finding out that loyalty requires more than a paycheque.

Why give your heart and soul to a big corporation when you know that you could be a victim of the next round of layoffs? Or that you can’t remember the last time your boss told you that you did a good job or that you’re appreciated, something that often means a lot more to a person than a 25-cent raise.

On the other side of that coin, some employers who’ve bent over backward to accommodate their staff and do right by them have realized it’s a one-way street.

I’ve heard from more than a few business owner friends whose staff found ways to avoid coming back to work, preferring instead to stay home and get the government COVID subsidy cheques. But when those dried up, they wondered why their job was no longer waiting for them.

People are moving on from their one-sided relationships and false friendships. They’re reconsidering the stuff they buy to impress people they don’t know. And they’re asking themselves the hard questions, the meaning-of-life questions. I know I am.

Why am I doing things this way? Where am I going? What do I want?

There is a folder on my computer called Next Level Projects. Each subfolder within that one is a painting project idea that will take significantly more time than usual. Each involves more than one critter or is a painting on a much larger scale that I know will be more work than usual.

This little unfinished burrowing owl is the first part of one of those pieces. It’s incomplete because I’ll be drawing several more in different poses, and I don’t yet know how each will fit into the scene.

I have procrastinated on these projects because while I’m working on them, there won’t be a lot to share, especially on quick hit sites like Instagram. These are projects I’ve long wanted to do, but they scare me a little because I don’t know if I’ll do a good job of them. I might put a lot of work into one of these endeavours, and it could be a spectacular flop.

Or worse, they won’t care.

I’ve been putting off creating pieces that will stretch my skills and help me grow as an artist, all because I’ve been worried about whether or not I’ll get a thumbs-up on social media, mostly from people who aren’t all that interested in my work.

If they were, they’d be subscribers to A Wilder View.

I’ve been sucked into believing that I need to have painted more images at the end of each year than I did the year before. This isn’t an actual art-for-a-living rule; I just made it up. How often do we stop to consider that the stories we tell ourselves are complete fabrications, big steaming piles of bullshit most often borne of insecurity?

Focusing on these next-level projects means I’ll have fewer finished pieces, but it might also mean that the ones I do create could be something new and special, leading to even better work in the future.

1 thought on “Levelling Up”