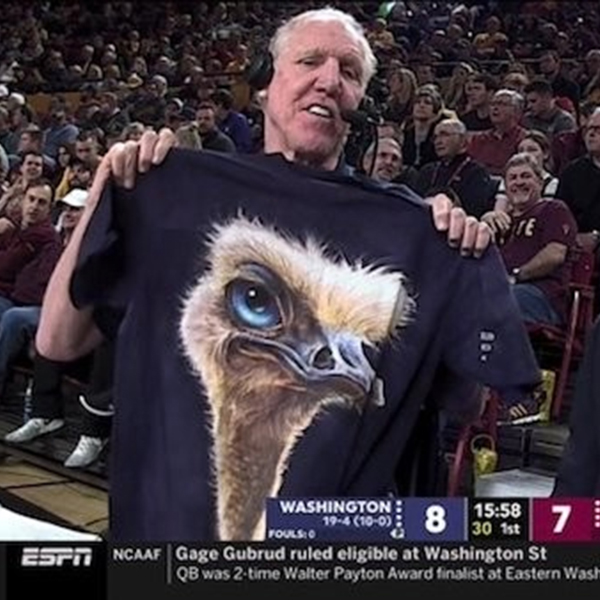 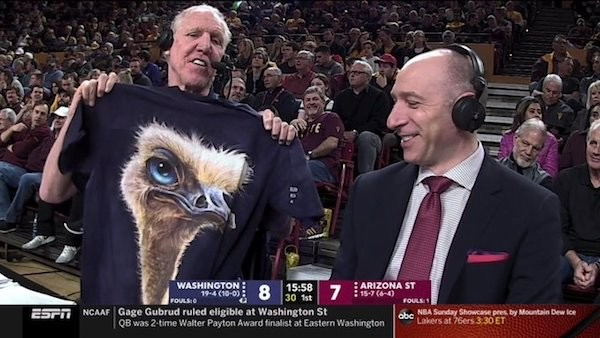 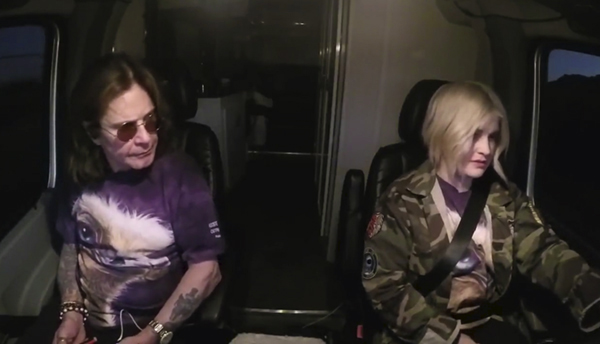 I spend a lot of time trying to get the details right, painting in all of the little hairs and textures. So when I have that work printed, it needs to look great, too. Whether it’s the poster prints sold at the Calgary Zoo, or the giclée matted prints and canvas in the galleries in Banff and on Vancouver Island, if it doesn’t look good, I don’t want my name on it. I’m also a big believer in working with professionals. Rather than stumble through learning to print my own work, I hire people who are already experts at printing. By paying them to do what they do best, I get to continue doing what I do best, which is painting funny looking animals.

When I signed on with The Mountain , it was only because I’d seen their quality and attention to detail and knew that my paintings would look great on their shirts, and I wasn’t disappointed. My reputation is only as good as the people I choose to work with. I didn’t want shirts that were good enough, I wanted the best shirts. So, when I got the opportunity to sign on with DecalGirl, it didn’t take long for me see that this company was a perfect fit for me and my whimsical critters. DecalGirl has been in business since 2003. They were the first-to-market, the original skin company to produce full color skins in the United States. They support over 500(!) unique devices, including cell phones, laptops, tablets, MP3 players, eReaders, and gaming devices. Sounds like they’re the best to me.

Whenever possible, I’ve tried to work with companies where the owners are still involved with the day to day. While you can always hire good people to work for you, it’s the people at the helm who chart the course. When those are the people who have built it from the ground up or who’ve bet their own future on it, they just care more. You can build relationships with these people.

Here are some other positives that really stand out for me with DecalGirl.

– Their products are 100% Made in the USA. Yes, I’m Canadian, but I have a lot of great friends and customers in the U.S. and I find it a lot easier to stand behind a product if I don’t have to hide where it’s made. DecalGirl is a one stop shop. Their customer service staff is right on site, so if you’ve got questions, you’re going to be talking to the right people in the right place.

– I already knew from their website that they paid attention to detail, but seeing is believing. I received my samples last week and I was WOWED. The print quality is as good as that of the work I sell in the galleries. I couldn’t wait to put my Shark Totem on my laptop and kept squinting and looking at the fine detail, couldn’t believe how good the print was. – These decals don’t just arrive loose in an envelope, the packaging is well designed, colorful, and professional. From an artist’s perspective, I was very pleased to see that included in the details was my name, the name of the painting and my signature. That not only makes me feel valued as a partner, it’s going to make my customers feel valued that they’re not just buying some generic catalog stock photo. This is a piece of artwork.

– I worked in a sign shop years ago and I learned a lot about vinyl and the different weights and qualities. I’ve printed and applied vinyl to many vehicles and signs, but it’s been well over a decade and I’m out of practice. I needn’t have worried, because not only do the decals come with easy to follow instructions, the vinyl is of such excellent quality that I was able to apply it quickly and easily, using only my fingers to smoothly stick it in place. No fuss, no bubbles, and it looks great! Follow the instructions, you’ll have no trouble. – The great prices they’re offering for their products, the incredibly large number of available devices, and the attention to detail is very impressive. I’m really not going to have to sell their work, it pretty much sells itself.

– When I bought my laptop, I wanted one that could replace my desktop in a pinch. It had to be powerful and robust, so that if my main computer went on the fritz and needed repair, I’d still be able to work. So my laptop is rather unique and uncommon in the market in that it’s a high end gaming laptop, perfect for the demands of detailed digital art. As such, it’s not listed in their available devices. A nice feature DecalGirl offers is that they’ll custom fit one to your specs. I gave them the measurements of my laptop and the print that arrived fit perfectly in the space I’d intended for it! – Getting tired of my mentioning attention to detail? On my iPad Mini, for instance, all of the little holes for the volume and power buttons, the speakers and microphones, they’re already cut out of the decal. It helps with getting a perfect fit if you start on an edge with those holes and then apply from there. It almost fell into place on its own. They’ve also got a downloadable wallpaper for your devices, which was a simple process. The decal on the front of my iPad lines up perfectly with the wallpaper on the screen. Looks very cool! This image also completely covers the back and sides of the device, too! – These decals will in no way harm your devices. They’re easily removed without any leftover residue.

At present, the Totems available from DecalGirl are my Great Horned Owl, Ostrich, Giraffe, Otter and Shark. For those who’ve been asking for some of the others, fingers crossed that these sell so well that eventually all of your favorites will be available. Take a look and see some previews of what these look like on your devices.

While this is still very new, the folks I’ve been talking with at DecalGirl have been friendly and welcoming, offering me any and all assistance to make sure I’m happy with how they’re putting my paintings on their products. In point of fact, I’m thrilled. I’m looking forward to a long relationship with these folks.