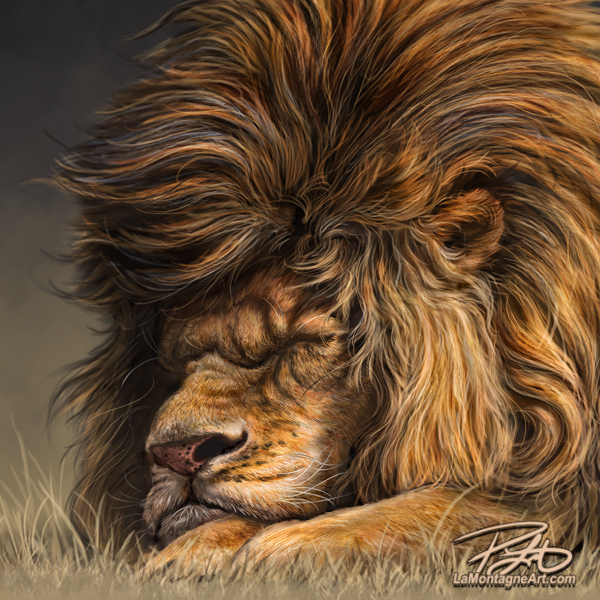 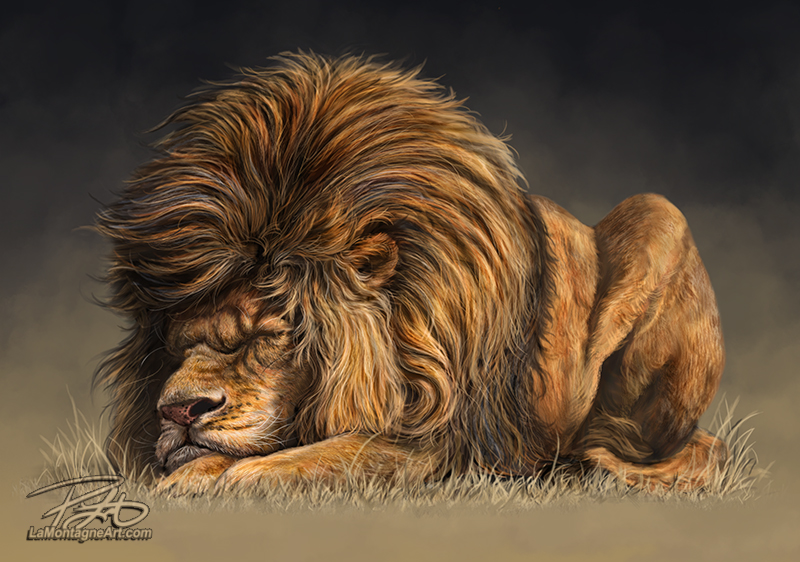 We’ve had fantastic fall weather this year in the mountains. The leaves took a long time to change, and there are still plenty on the trees. It’s been almost like summer, right up until last week, with our first snowfall. A warming climate is a growing concern, but it has been hard to see that big picture lately while still biking in shorts in the middle of October.

And yet, despite the excellent weather, I’ve been depressed and angry. I’m not the type to put my fist through a wall or throw things; instead, I hold it all in and ruminate. One could argue the latter does more damage in the long run.

This melancholy happens to me this time of year, but usually a little later. I suspect it’s a combination of several things.

I’m weary from the last three years. But, unfortunately, rather than getting easier, this difficult period in our collective history seems to keep compounding. As if we all haven’t had enough, inflation is up, spending is down, and even more financial stress is on the horizon.

Then there is the constant deluge of negative news. Editorial cartooning, the other half of my business, requires I turn my daily focus to bad actors with nefarious agendas, lying and cheating their way into powerful positions. Around the world, people dissatisfied with their current leaders seem content to vote for any alternative, even when a second’s reflection quickly reveals that the new boss is far worse than the old one. Most of these button-pushing zealots’ plans stop at ‘get the power.’

I’m not sleeping well, I have no appetite, and under all of it is a growing sense of futility, especially as a self-employed artist. More than once in recent days, I’ve considered chucking it all and going back to a real job. Last month, a complete medical checkup revealed I’ve no physical health issues. All numbers are in the green, with no red flags.

This is not a ploy for sympathy because, seriously, who among us hasn’t got reasons to feel blue and lost lately? Another local business closed last week. A friend had two close family members die this year, one after another. So everybody is struggling in one way or another.

What weighs most heavily on me is how so many are taking it out on each other. Thankfully, I don’t have to see it on social media anymore. Killing those platforms was one of the best decisions I’ve ever made. But people are becoming bolder and more abrasive in real-world interactions, and I find it profoundly disturbing.

Anyone who takes out their frustration over a long lineup, on the grocery store clerk who actually showed up for work, should have to return to the back of the line.

Ironic that so many of us hated the lockdowns, being told we couldn’t go anywhere or socialize. Now that everything has opened again, I’ve found I prefer to stay home and avoid people by choice.

No, I’m not special. Neither are you. We’re all going through some tough shit.

I’m just explaining the source of this latest painting. 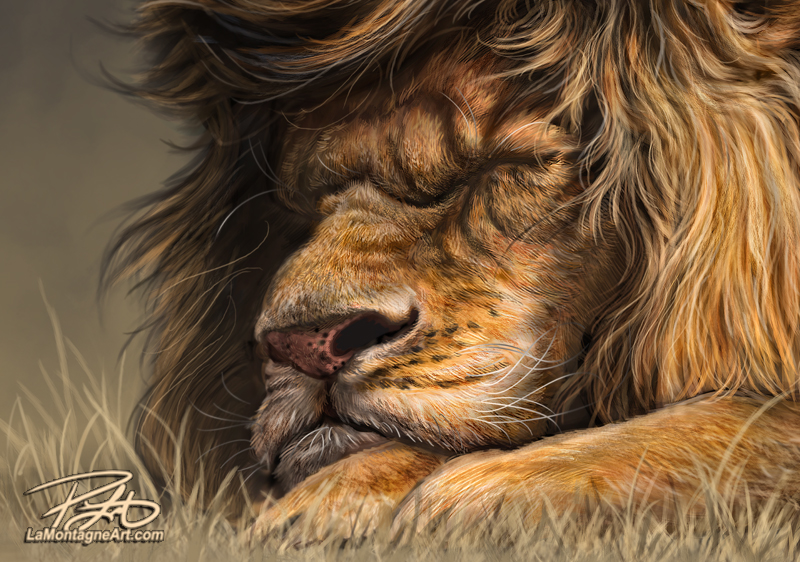 I have been working on another cute, happy painting of a grizzly bear for the past couple of months. I’m recording the process and writing a narrative to go with it. These videos take a lot more time than a regular piece. Recording the painting, writing the text, recording the voice-over, selecting the music, and editing it all add hours to the work.

I don’t want to rush it, but I didn’t want to go too long without a new painting to share and add to my licensing. While perusing my extensive library of reference images, looking for a subject to paint, the happy, genial photos weren’t resonating with me.

Then I came across a series of photos I’d taken of Griffin, a lion at Discovery Wildlife Park. In a couple of shots, he looked a little annoyed. Considering my present dark cloud perspective and frustration, it felt right.

Naturally, I exaggerated the expression to make him look downright grumpy, hence the title. The more I painted, the more it felt like a self-portrait.

I know that people who buy and license my work are looking for happy, whimsical wildlife paintings to make them feel good. I also know my role in this relationship, and I’m delighted to play it most of the time. I get a lot of satisfaction and joy from my work, and I’m glad many of you enjoy it, too.

But art is often cathartic and a means of expressing our emotions, whether for the person creating it or those it touches.

Though this lion’s expression isn’t happy, I can still see some comedy in it. But make no doubt about it. He’s pissed off, unimpressed, and wants to be left alone.

As with every painting, once released into the wild, I have no control over how people feel about it or whether this grump will connect. But I have a couple of other paintings that aren’t so happy and cheery, and they’ve found their audience, so who knows?

When I’m at the Calgary Expo or a Mountain Made Market, people often repeat the same lines I’ve heard dozens of times. So I’ll confess to having a few stock responses at the ready. It’s impossible to avoid once you have phrases you know connect with people.

While standing at the booth or table, gazing at the wall of paintings before them, some will say, “they’re all so happy!”

I’ll agree with them but offer, “Well, maybe not the Ostrich. He’s got a bit of an attitude problem.”

Or I might advise caution around the Ring-tailed Lemur. “He’s not quite all there.”

Sometime down the road, I’ll undoubtedly have some more advice if I stock prints of this latest painting. “Careful around that grumpy lion. He’s having a bad day.”