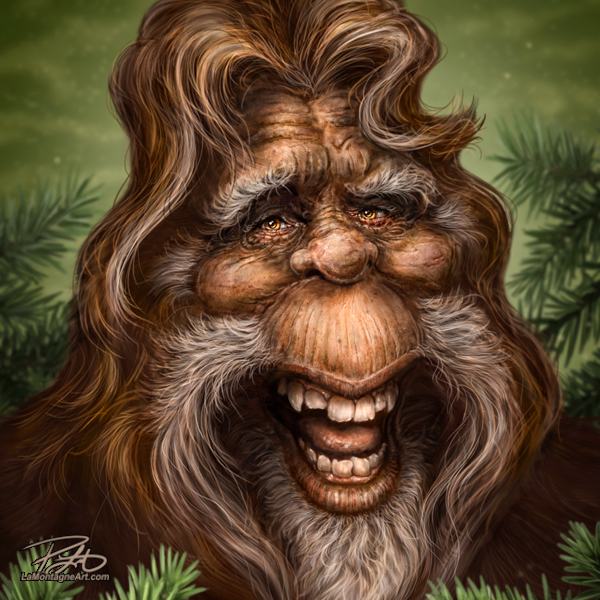 From time to time, my retail clients will offer up subject matter if their customers have asked for a specific animal or if it’s popular in a region where my work is sold.

That doesn’t mean they’ll end up being popular paintings,but I’m usually willing to take a chance, especially if I think it’ll make a good image. Some that come to mind are the Elk and Ground Squirrel paintings, suggested by the first gallery that sold my work in Banff. Neither of those paintings ended up being bestsellers, but to be honest, I’ve never liked my elk painting and will likely take another crack at one soon.

The Panda and Hippo were suggestions by the Calgary Zoo, the Beaver and Black Bear by the former owners of About Canada in Banff, and a few others were random suggestions by friends and customers.

Regular readers will know that I recently signed a license with Pacific Music and Art on Vancouver Island. So far, I’m pleased with how this relationship is progressing. The owner, Mike, had asked for an Orca during our initial conversations. That painting was already in the works, but I bumped it to the top of the list and finished it just over a week ago.

But when he asked for a Sasquatch, that gave me pause. I told him I’d never painted a mythical creature before.

At least I think he was joking.

The Sasquatch, he explained, is a popular theme among his customers in Western Canada and he thought it would do quite well for me. The more I thought about it, the more I was intrigued by the idea. The whole challenge would be finding reference to paint from.

Of course, I couldn’t very well use the most popular photo in Bigfoot lore, the lumbering dark blurry shape with which we’re all familiar.My buddy Darrel has a theory that the reason nobody can get a clear shot of a Sasquatch is that they actually look blurry in real life. Who am I to argue?

I thought of doing a more animated pose in an elaborate forest scene, but this was supposed to look similar to my other whimsical wildlife portraits, so it’s the head and shoulders image where the expression and detail take center stage. While it’s nice to stretch boundaries and try new things, art for a living means you often have to paint commercial pieces as well.

Gathering the reference for this was a fun effort. I used a couple of dozen images with different subject matter. A few actors’ expressions and features were used as inspiration, including Ron Perlman, Kurt Russell, Vincent D’Onofrio and one stock photo of a random older man with a funny expression. I didn’t want any suggestion of the actual likeness of any of these people, however, so I just used their images for reference for eye wrinkles, skull structure, teeth and lips, and then exaggerated them all how I saw fit.

For animal reference, I used gorillas, orangutans, chimpanzees and grizzly bears, taking inspiration from each to create the facial structure,textures and hair.

And finally, I was well aware that the most famous Bigfoot characters in media are from Harry and the Hendersons , the Jack Link’s Sasquatch and even Chewbacca from Star Wars. I made conscious choices to deviate from their anatomy as much as I could so that I couldn’t be accused of copying those designs.

For example, both Harry and the Jack Link’s Sasquatch have prominent conical foreheads with dramatic receding hairlines. I deliberately structured the anatomy of mine to avoid that. What resulted was a bit of a salon hairstyle in my painting, but I think that just makes it funnier.

I also chose to paint in prominent white eyebrows, a higher cuter nose and frankly, impossible depth around the lower jaw. All in all, I’m pretty pleased with the result and it contributed a little more to my growth as an artist. Whether it will be a popular image, remains to be seen.