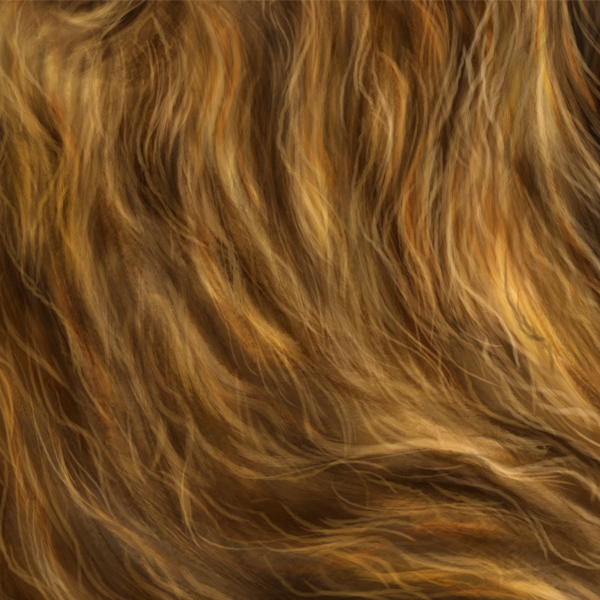 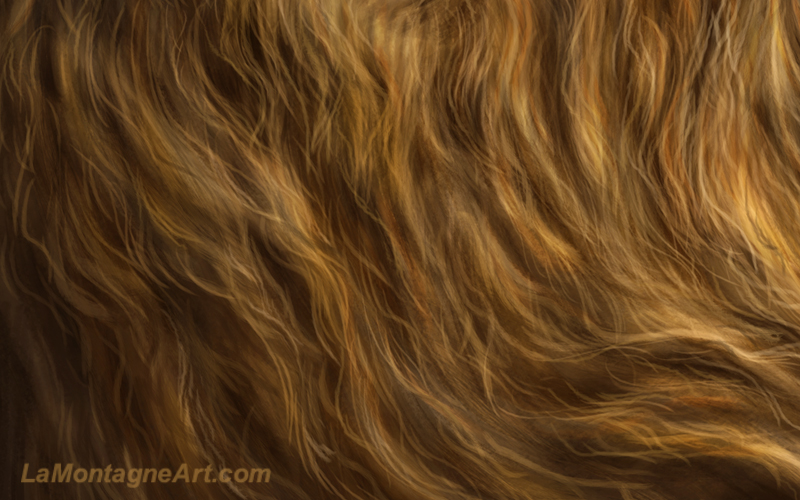 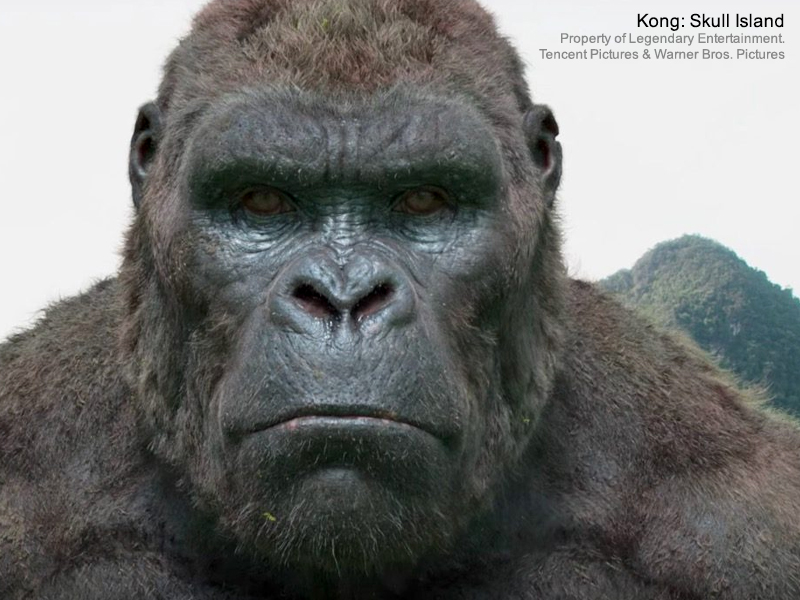 2 thoughts on “The Delight Is In the Details”